The tours start every Sunday leaving from Filitheyo. The routes usually go from Nilandhe Atoll to Meemu Atoll and then up to Felidhoo Atoll. In Nilandhe Atoll we start with our check dive. From there we move west to Meemu Atoll where we dive reefs and channels such as the Manta spots Valley of the Ray or Boahura Express, Mantas & More, Rayvilla Wreck, Kingdom of Fish, Western Highlight, Happy Corner and Lucky Reef. Further North, dive sites like Fotteyo and Golden Wall are on the agenda. With a lot of luck we can see hammerhead sharks there.

For this tour a minimum of 60 logged dives is required!

Every year in September we offer our 10-day trips to spot Mantas and whale sharks at the best dive site in the Ari and Male Atoll. As an exception, these trips start and end in Male. For this tour a minimum of 60 logged dives is required!

We will begin our tour in South-Male Atoll at spots like Kandoomaa Tila and Guraidhoo Corner.
Our trips take place during the whale shark and manta season in Ari Atoll at Mamigili Outside. Chances to dive there with these giants are really high! More highlights in the Southern Ari Atoll are for example Broken Rock, Lucky Hell and Panetone. In the Northern Ari Atoll we will dive at spots like Malhoos Tila, Fish Head and Mayaa Tila. From there we will continue to Rasdhoo Atoll to see the hammerheads.

Take place before and after the 10-day trips in August and September
For this tour a minimum of 60 logged dives is required!

This tour (we call it transfer tour Filitheyo-Male) always takes place just before the 10-day safari in August. MY Sheena starts after the check dive from Filitheyo (Nilandhe Atoll), going via Ari Atoll to the North Male Atoll. Dive sites such as Kuderah Tila, Angaga Tila, Panetton, Malhos Tila, Fish Head and Maja Tila for the night dive are on our agenda.

The return trip (we call it transfer tour Male-Filitheyo) takes place after the 10-day safari in September and starts from Hulhule (North Male Atoll), going via South Male and Vaavu Atoll to Meemu Atoll and ends in Filitheyo (Nilandhe Atoll). Dive sites such as Embudhu Express, Kandhoma Tila, Alimatha Housereef (night dive), Golden Wall, Fotteyo, Happy Corner/Lucky Reef, White Tip Station and Western Highlights are on the schedule. The last dive will be close to Filitheyo in Nilandhe Atoll.

Attention: For this trip a minimum of 100 logged dives is required!!!
During the months of January and February

a minimum of 60 logged dives is required!
We will schedule most probably two 7-day special tours in the month of April.

The tours will not start from Filitheyo, but from further south in the Gaafu Alifu Atoll. We will pick up our guests at Kooddoo national airport. At the end of the tour we will bring them back to Kooddoo in time for the transfer to Male airport. Lots of channel dives are on the agenda, e.g. Viligili Channel, Kooddoo Channel, Nilandhoo Channel, Kondey Kandy and Fonadhoo Kandu. On top of that we will do some exploration dives on these tours. Gaafu Alifu Atoll is more or less unexplored by divers and offers some surprises. The idea for these two 7-day special trips came into existence through our popular 2-week safaris in February and March and should allow our guests to discover the Gaafu Alifu Atoll within only one week.

Attention: For this trip a minimum of 100 logged dives is required!!!
Will be offered before and after the 7-day trips at Gaafu Alifu Atoll in March & May.

This transfer tour takes us from Filitheyo (Nilandhe Atoll) via Thaa and Laamu Atoll to Kooddoo (Gaafu Alifu Atoll). From Kooddoo we will start our 7-day special trip at Gaafu Alifu Atoll. You need a minimum of 100 logged dives to participate in those trips! We dive at sites such as Monthaas and Valley of the Rays, Beauty of the Beast, Kandharu Kandu and Jackfish Channel, Dolphin Channel, Sharks & Rays and Viligili Channel. Great dives with a big variety of soft corals and lots of big stuff, lots of channel crossings, tilas and giris, manta rays and sharks promise a diversified week during the best season of the year. The second transfer tour starts from Kooddoo (Gaafu Alifu Atoll) and ends in Filitheyo (Nilandhe Atoll). The tour itself will be the same as the first tour – just the other way round. 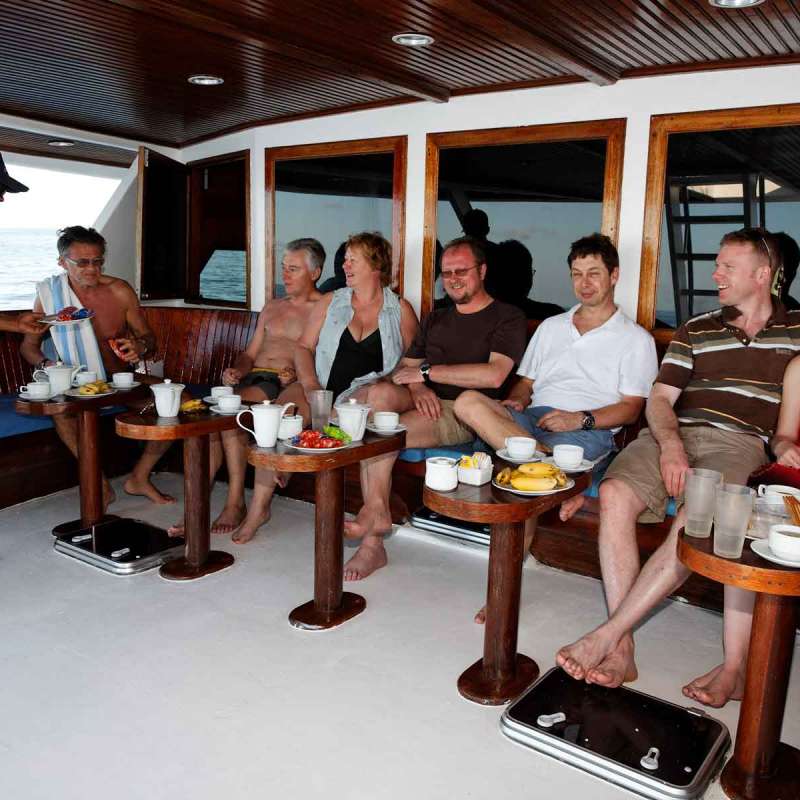 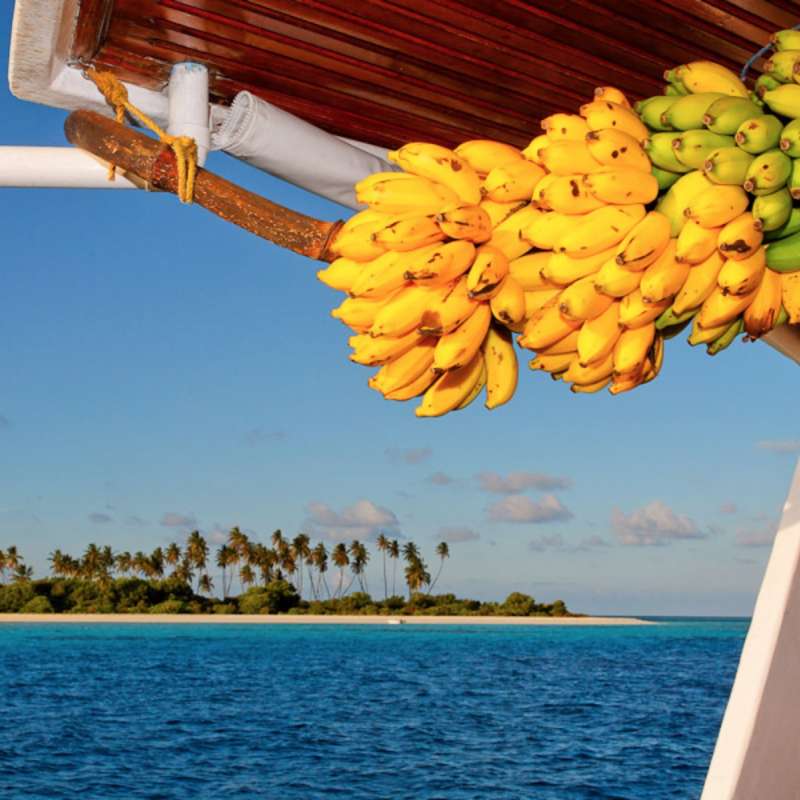 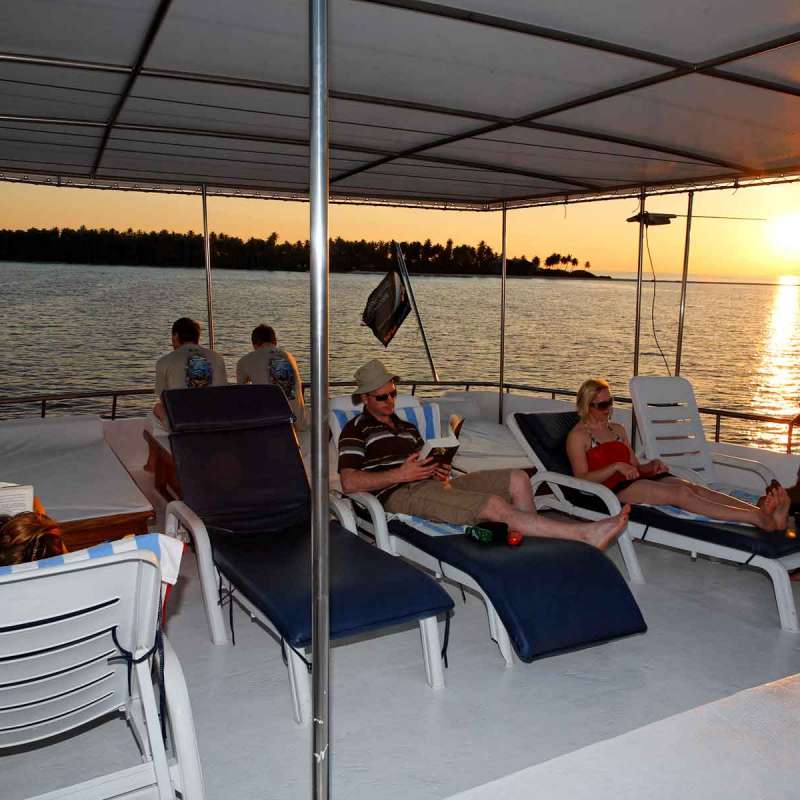 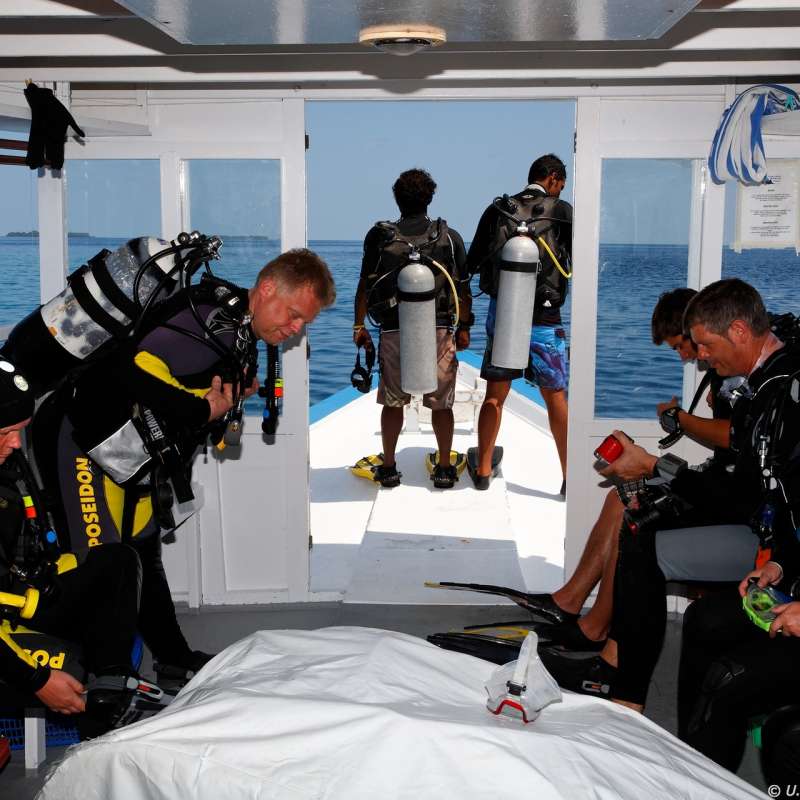 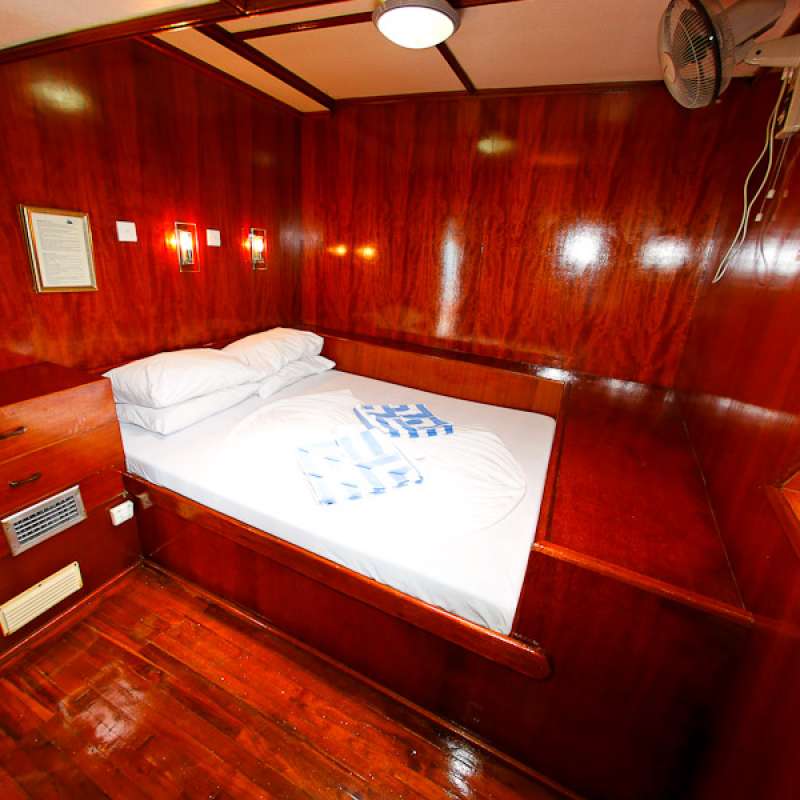 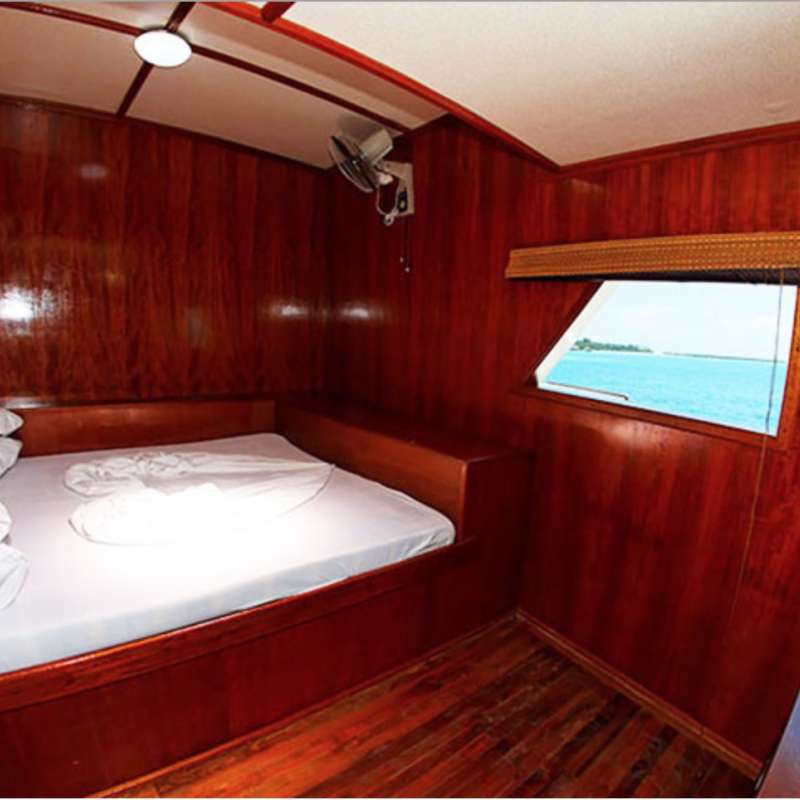 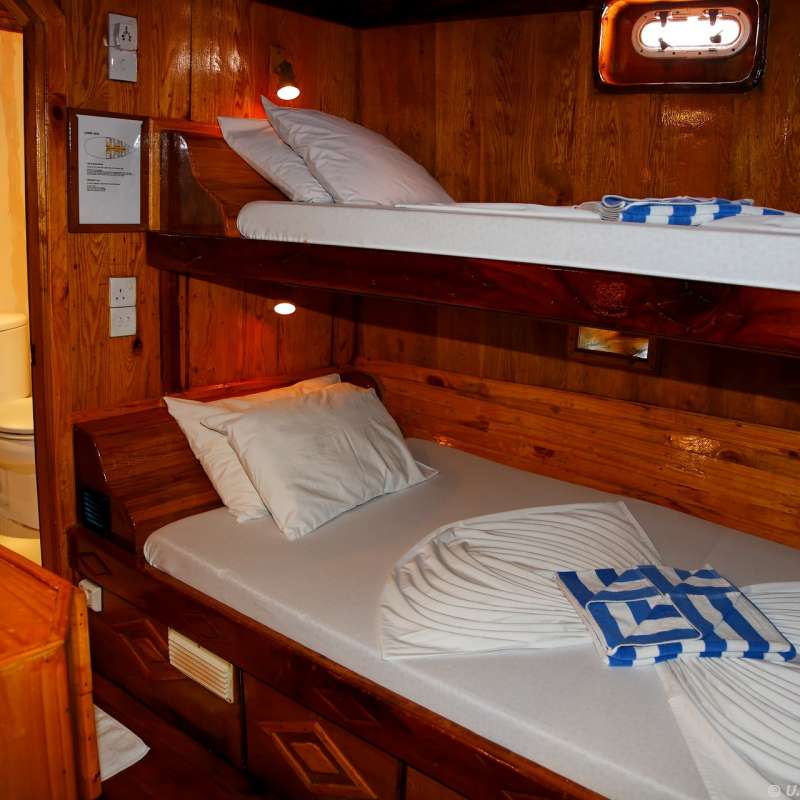 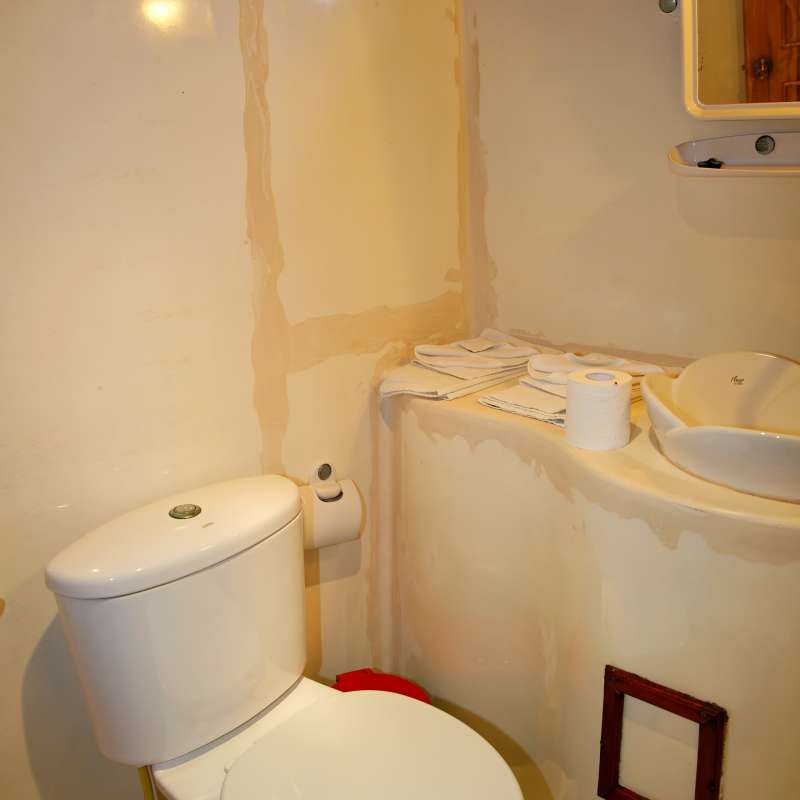 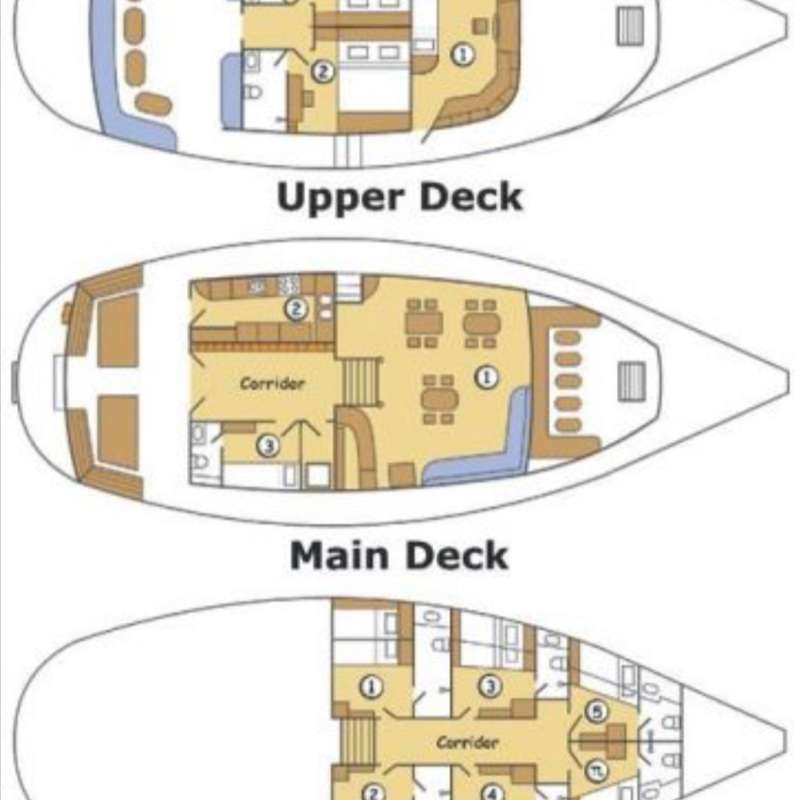